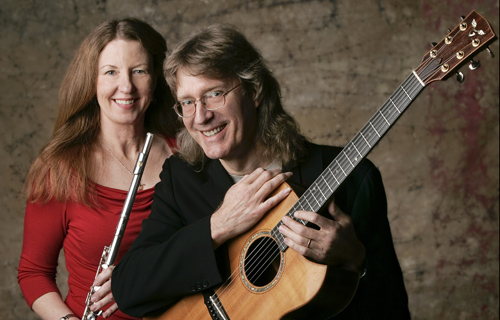 Doors open at 6:00pm. We will serve a hearty organic vegetarian soup and non-alcoholic beverages. Bring a dish or a dessert to share. Show starts at 7:00pm

Acoustic guitarist Doug Smith is a Grammy Award Winner and the 2006 winner of the prestigious Winfield International Fingerstyle Guitar Competition. His playing combines folk, classical and jazz elements and has been called “a cross between Chet Atkins, Leo Kottke and Michael Hedges.” His playing has been heard on the big screen in the popular 2007 film August Rush and his original compositions are heard everywhere from NPR to TCM to Martha Stewart to Good Morning America. Popular ori...

We love house concerts. They are rare opportunities to hear extraordinary music in a listening room setting, to gather together with friends. House concerts also allow music lovers and performers like us to connect with national touring artists in a more personal way. We have a small intimate space, limited to 24 attendees, with great acoustics. Admission by reservation only.

Listening Room Network promotes venues that offer an attentive audience and a living wage for artists. All events are independently run. LRN is simply a promotional and connecting resource. Please help us spread the word.